Shadowlands: The Chains of Domination Content Update is Now Live!

The traitorous Sire Denathrius has been defeated, but the power of the Maw still grows. Return to the Maw with the restored strength of the kyrian, necrolords, night fae, and venthyr and together strike back at the Jailer. 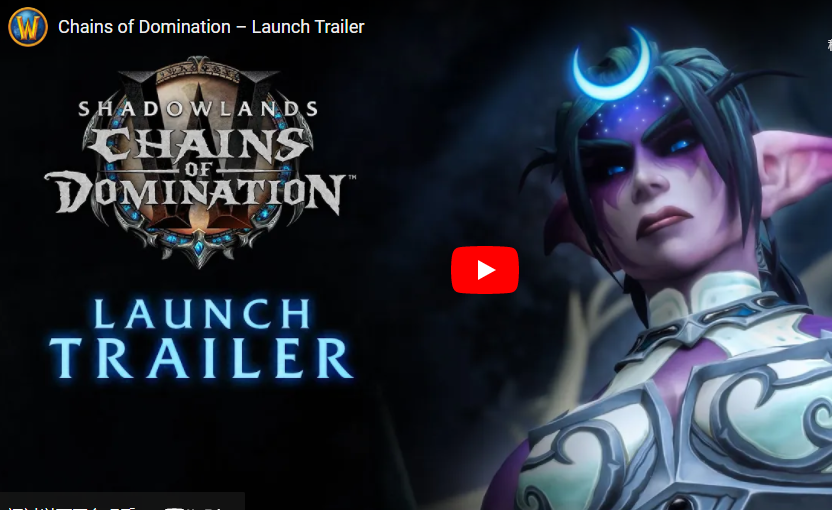 Take a look inside our Survival Guide to learn more about what's in store in the content update. 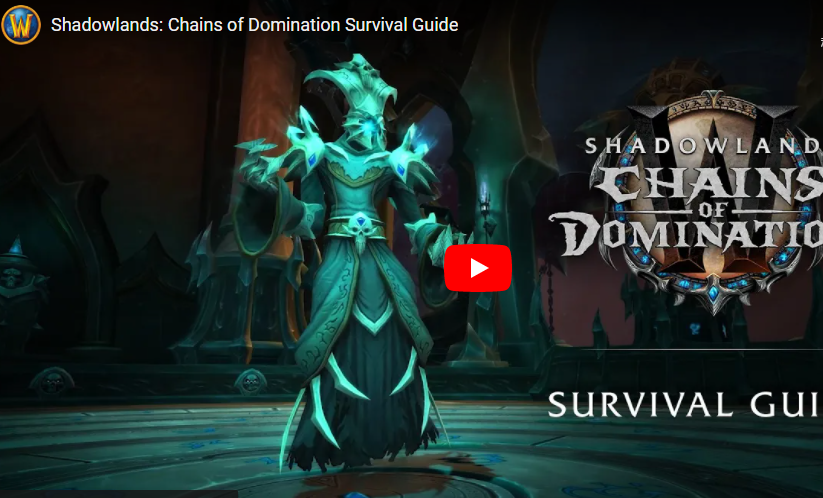 The Chains of Domination content update is packed with new features—brave a new area of the Maw—Korthia, the City of Secrets. Breach the Sanctum of Domination raid dungeon to confront the Jailer in the heart of Torghast. Discover the new mega-dungeon—Tazavesh, the Veiled Market, learn to take flight above the Shadowlands, and more.

BREACH THE SANCTUM OF DOMINATION

Breach the Sanctum and slay the formidable servants of Sylvanas and the Banished One in an epic new raid—Sanctum of Domination.

For eons, the Jailer was bound within The Maw. Now, his endless armies gather as he expands its boundaries to consume Oribos. In the face of annihilation, Bolvar marshals his last remaining allies to charge into the heart of Torghast and confront the Jailer where he is most powerful.