WoW Classic gets the Token in China

World of Warcraft Classic is getting the Token with which the players can pay the subscription but it's currently limited to China. It also caused a scare about the in-game economy, in case it arrives to the western wow classic gold markets.

Blizzard's launch of WoW Classic was one of the rare wins for the company in recent years, which have been filled with controversies and outright terrible moves that alienated the fan base. The latest news about Classic may scare some of the fans as well but it's important to remember this might end up just being a scare and not something bad that is guaranteed to happen.

Namely, WoW Classic is getting the Token system which the players can use wow classic gold to purchase monthly subscription to the game. The reason why the fans might be reluctant to have it in Classic is that the Tokens can be purchased for real money and sold on Auction House for wow gold classic gain.

However, the Tokens have been announced only for China and since the region has its own client, it will not directly interfere with the experience of the western players. Blizzard did not confirm nor deny the potential possibility of adding Token to WoW Classic in other regions and considering that the players are highly unlikely to enjoy its addition in the west, there is still a chance the company will not go down this road.

Wow6K.com specializes in selling wow gold, years of experience, low prices, and fast delivery, which is definitely your first choice. 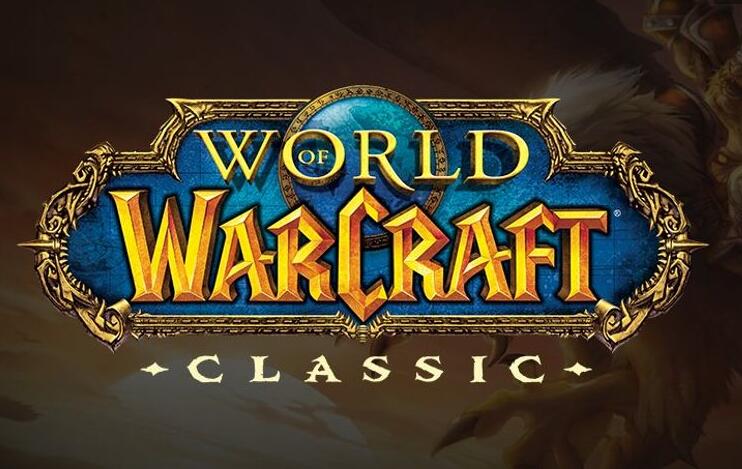